Below is the current GOES-East and GOES West Satellite Imagery.
I have an automated script to upload, from both of my GOES receivers, the GOES 16 and 17 Imagery received within the 1/2 last hour. If you are seeing a completely black image, it is because it is a nighttime view of the Earth from the Satellites.
GOES is sort of color blind. That is, it does not “see” in Red Green Blue (RGB), there is no ‘green’ channel. The ABI has 16 separate bands, and in this case, Channel 02 and Ch13 are used to create a false-color image. The Near-Infrared Band (CH02) or ‘veggie” (which is referred to because of the strong elected signal from the vegetated surface can be used to fill in the green wavelength. (explained more on the GOES Satellite Reception pages) You may have to reload the page to see the newest imagery. Note: to see the last 36hours of GOES 16 imagery as animation, click here. 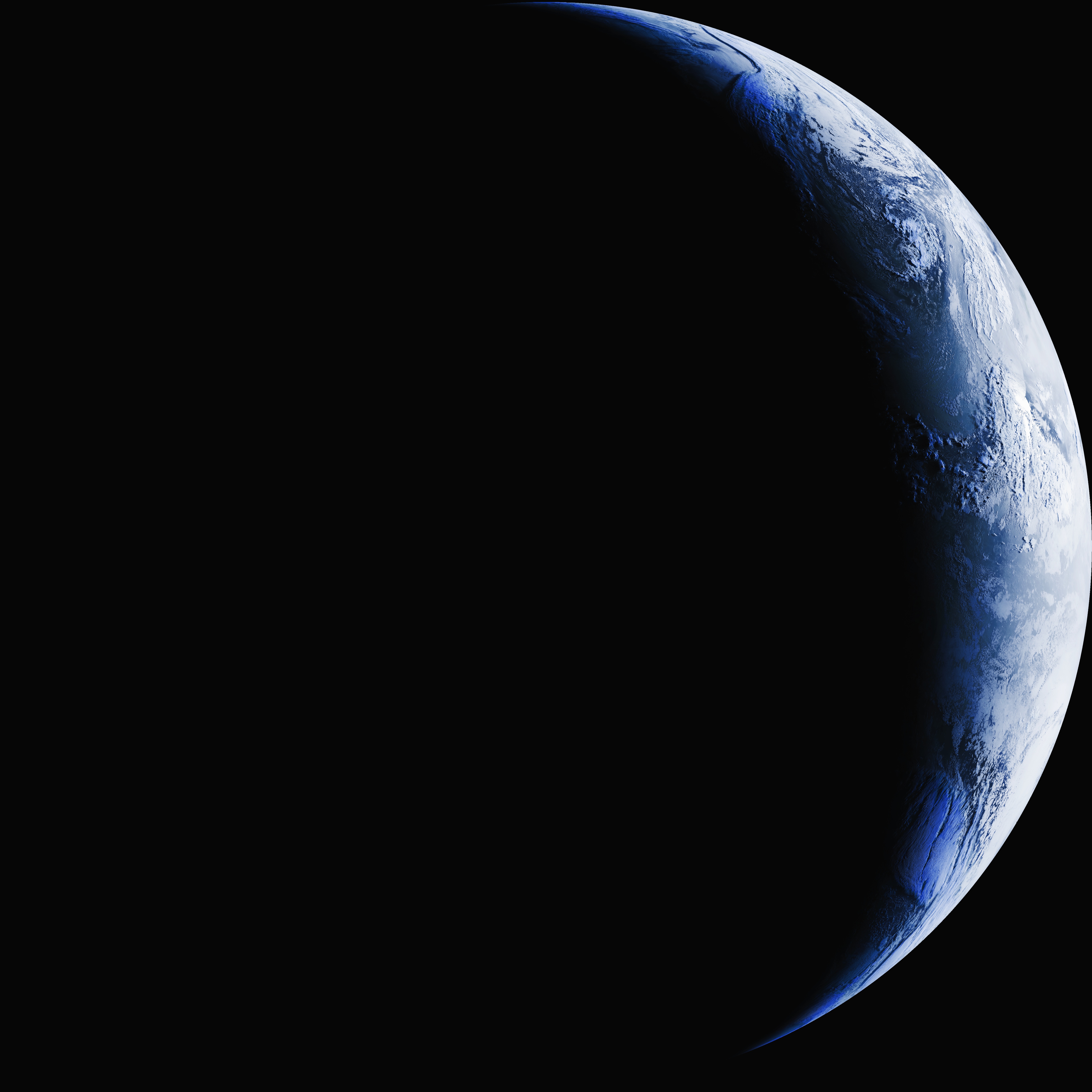 VIEW GOES East in New Window (Allows for most detail) 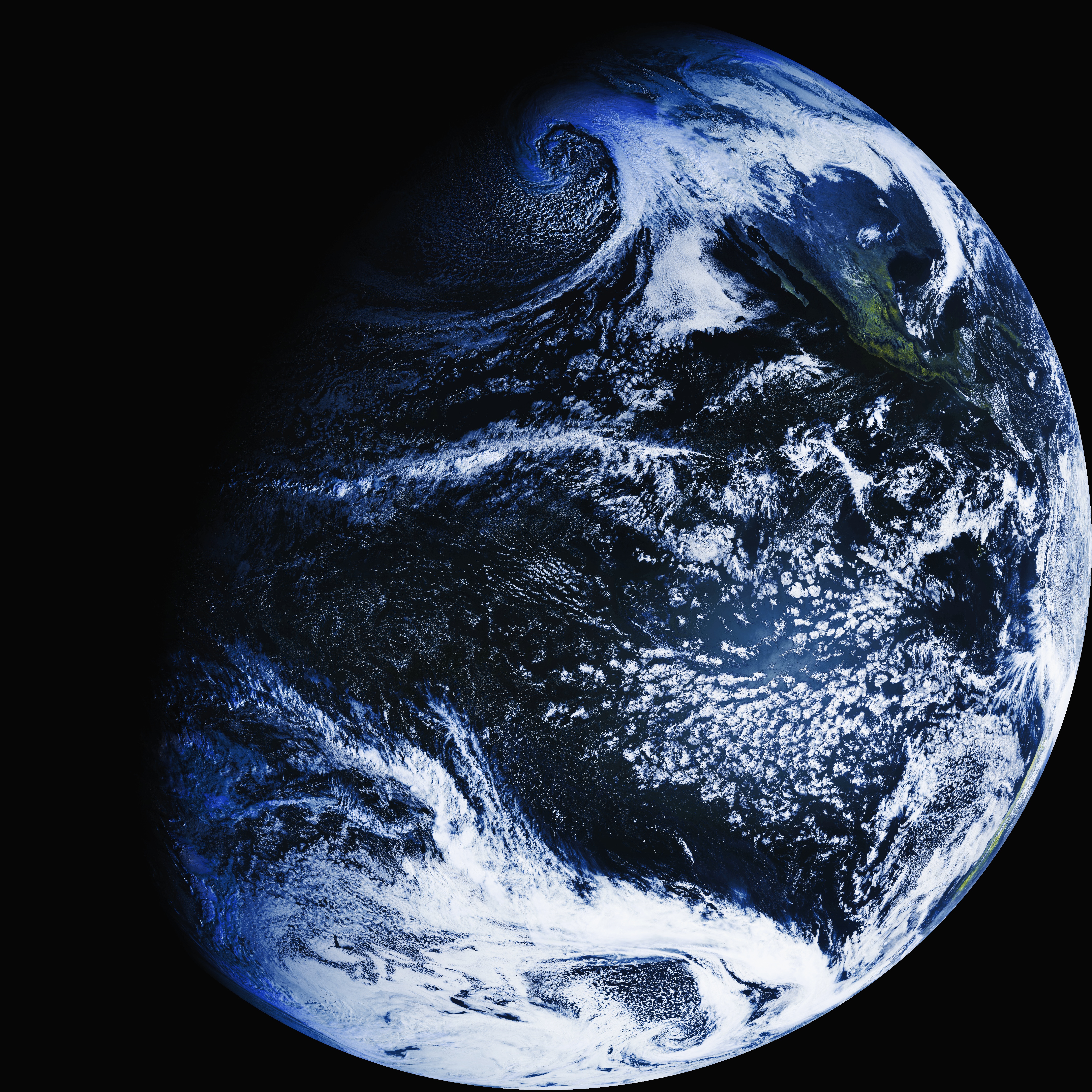 VIEW GOES West in New Window (Allows for most Detail) 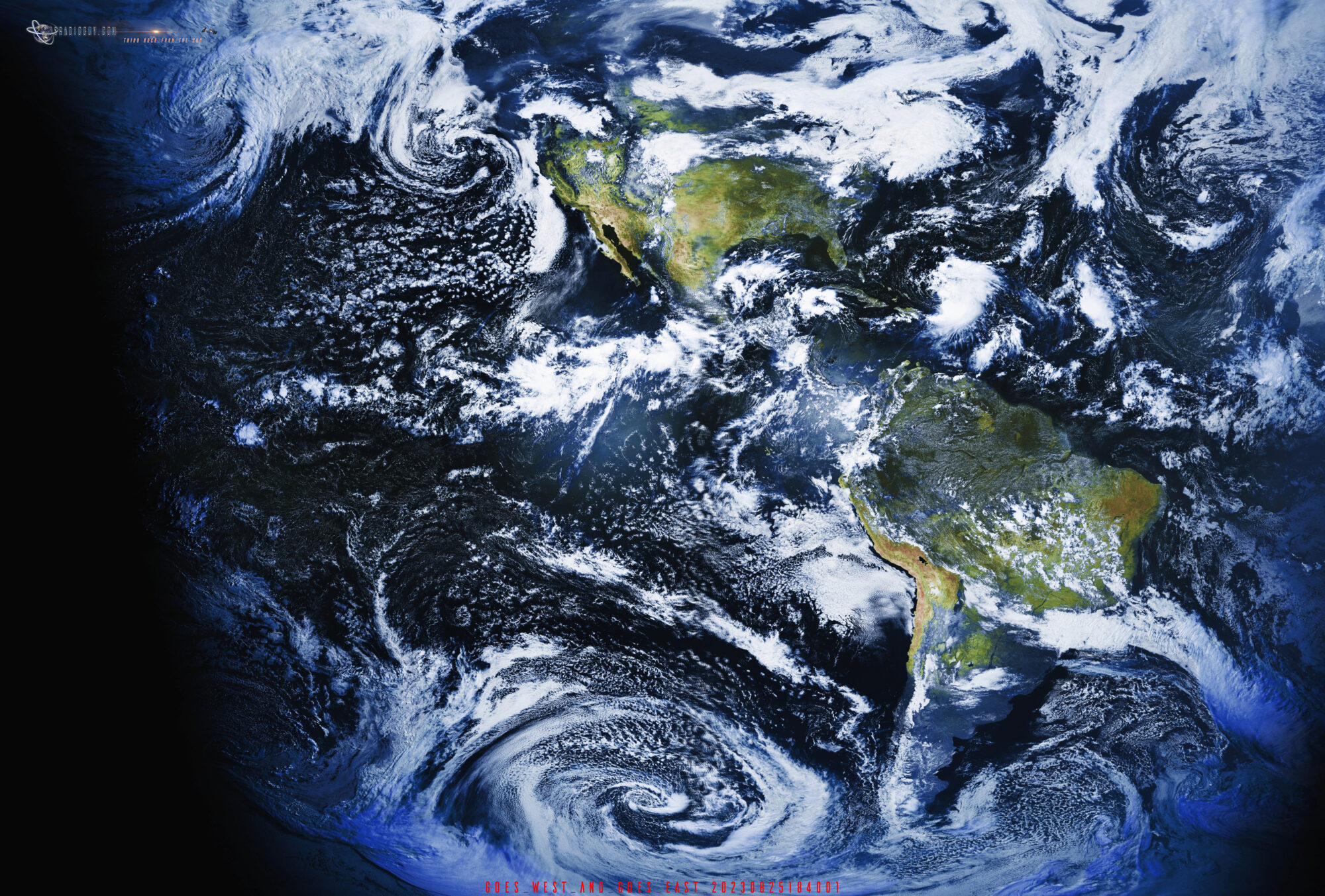 Reprojected Imagery of GOES 16-17 and Himawari8 with Day and Night Mask using Sanchez Tools – images uploaded at “Satellite High Noon” from my QTH once per day.

One of the indigenous life forms has achieved space flight and has placed many artificial “satellites” into orbit around the homeworld and in orbit around the fourth planet in the system. Probes have been sent out in many directions into space as well.

None of this would be possible without the National Oceanic and Atmospheric Administration or NOAA. Allowing anyone with some moderate talent to be able to tap into this resource is amazing. In addition to the fantastic resources and programmers who have, (and in many cases for free), authored the software that allows reception of all this satellite data, I want to thank some of the government and educational institutions that have patiently answered my technical questions.