“I’ll Be Home for Christmas” was copyrighted on August 24, 1943, by Walter Kent (music) and James “Kim” Gannon (lyrics). Kent and Gannon revised and re-copyrighted their song on Sep. 27, 1943, and it was this version that was made famous by Bing Crosby.

On October 4, 1943, Crosby recorded “I’ll Be Home for Christmas” with the John Scott Trotter Orchestra for Decca Records. Within about a month of its being copyrighted, the song hit the music charts and remained there for eleven weeks, peaking at number three. The following year, the song reached number nineteen on the charts. It touched a tender place in the hearts of Americans, both soldiers and civilians, who were then in the depths of World War II, and it earned Crosby his fifth gold record. “I’ll Be Home for Christmas” became the most requested song at Christmas U.S.O. shows in both Europe and the Pacific Theater of Operations.

The song took the musical form of a letter home, authored by a wartime soldier, informing his family to prepare Christmas with all the trimmings—snow, mistletoe, and presents. Toward the end of the song, the singer reflects on the possibility of his not having a homecoming. He’ll be home alongside them perhaps Only in his Dreams.

This sentimental message resonated with soldiers and civilians alike who were separated from loved ones by a long and bitter Second World War. At the time, there could be no way of truly knowing how many more years the war would last and whether the Allies would prevail. The year 1943 saw the fall of Mussolini’s Fascist regime in Italy and the defeat of Axis forces in North Africa. However, Hitler survived another assassination attempt.

There was certainly no guarantee at the time that soldiers would ever see another Christmas back home with their families again. For this reason, the BBC banned the song from being broadcast in spite of its tremendous popularity with American troops. They thought it would deflate morale. Ultimately, “I’ll Be Home for Christmas” became one of the most recorded ballads of the holiday season. 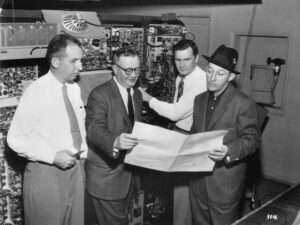 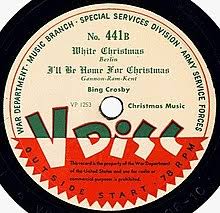 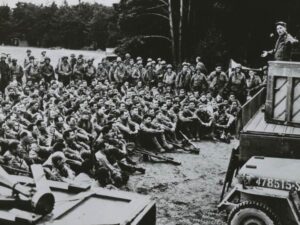 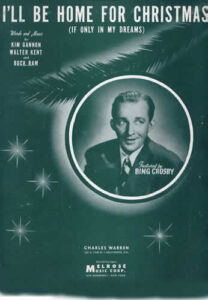 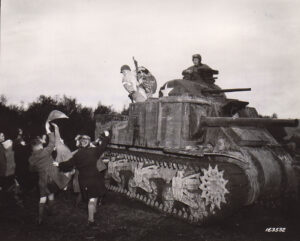 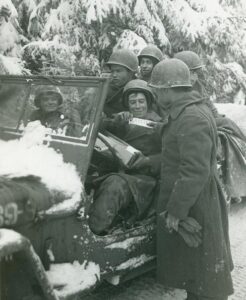 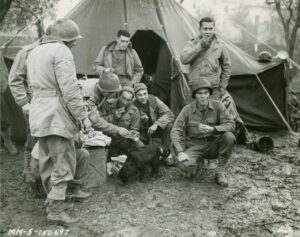 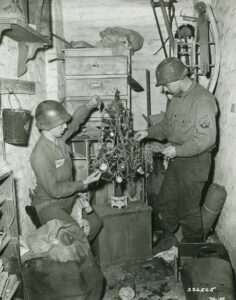 In December 1965, having completed the first U.S. space rendezvous and set a record for the longest flight in the U.S. space program, the astronauts Frank Borman and James Lovell hurtled back to earth aboard their Gemini 7 spacecraft. Asked by NASA communication personnel if they wanted any particular music piped up to them, the crew requested Bing Crosby’s recording of “I’ll Be Home for Christmas.”