Thursday and Friday, February 17 and 18 marked the transport from the Aerotech Building to the Verticle Launch Assembly platform of NOAA’s GOES-T spacecraft. GOES-T was transported to the VLA aboard United Launch Alliance’s 72 wheeled spacecraft transporter.

Technicians connected the payload and launch vehicle to begin combined operations leading to launch. Final testing and electrical checkouts will be performed before the 196-foot-tall (59.7 meters) rocket is transported to Space Launch Complex-41 for its countdown and liftoff. 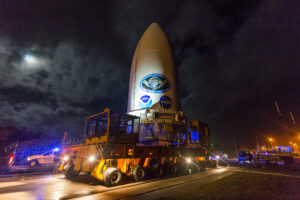 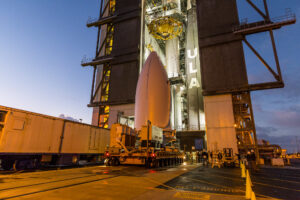 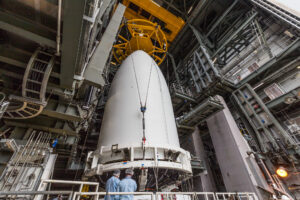 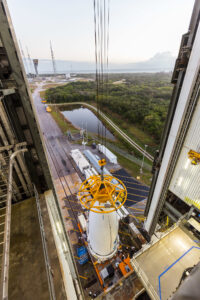 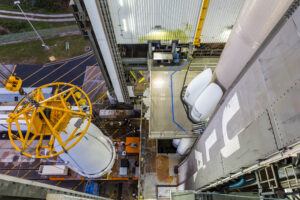 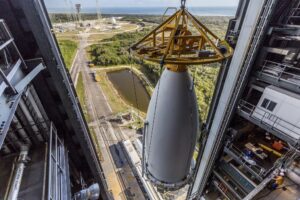 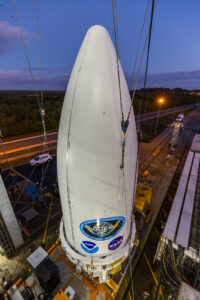 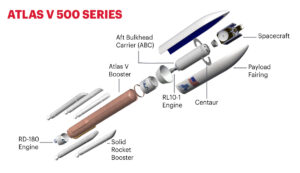 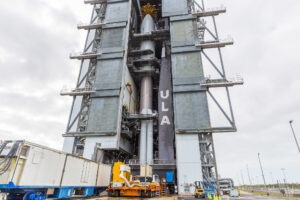 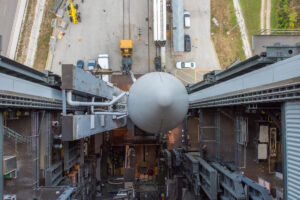 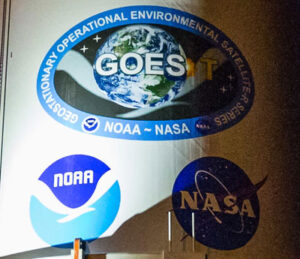 Atlas V enhances the GOES-T satellite’s trip to space by using all the rocket’s performance to deliver the payload with a much higher perigee, or low point of the transfer orbit, and substantially reducing inclination relative to the equator in contrast to standard GTOs. Those actions by the launch vehicle benefit the satellite by getting GOES-T closer to its final geosynchronous orbit, thereby requiring fewer orbital maneuvers, and conserving its onboard fuel supply for a longer mission life.